Mull Otter Group received a call yesterday about an otter cub at Glenforsa.  The cub had not moved for some time and was not very responsive so the decision was taken to look after it. This is always a carefully considered decision – it would be all too easy to interfere in a situation where the mother otter could return.

It is currently being looked after by Sue Morley with milk and rehydration fluids. It is in a weak condition but hopefully it will survive and be transferred to a proper rehabilitiation facility.

Many thanks to Sue for her hard work and to the person who reported it.

Fingers and toes crossed for this poor wee thing. 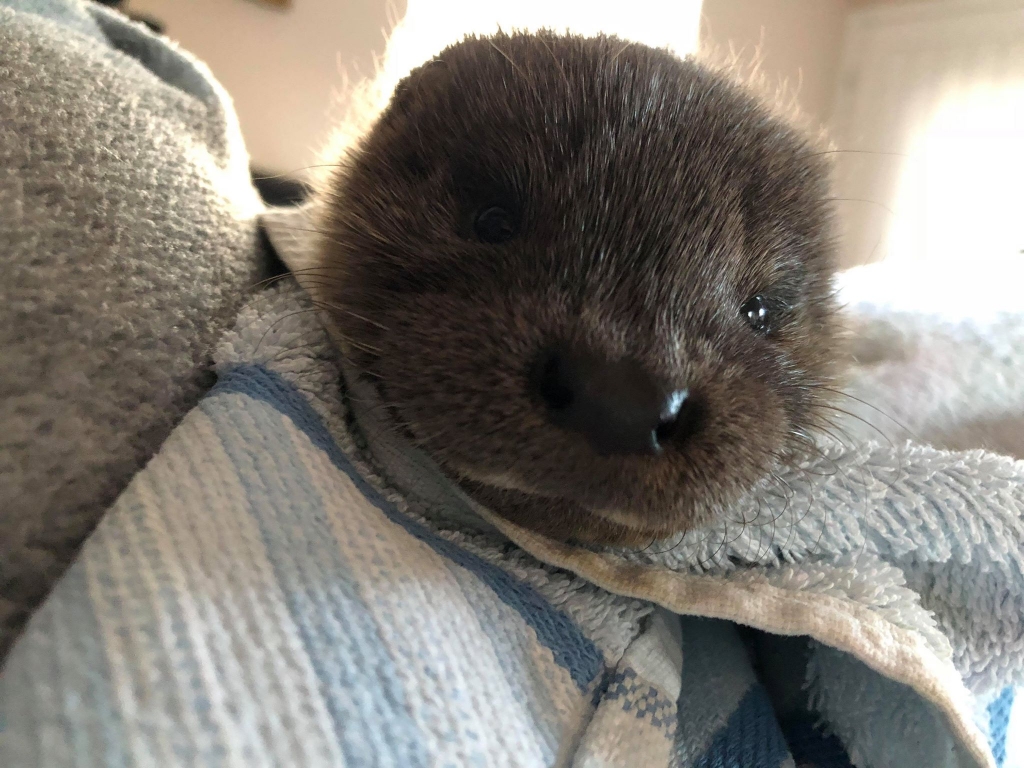 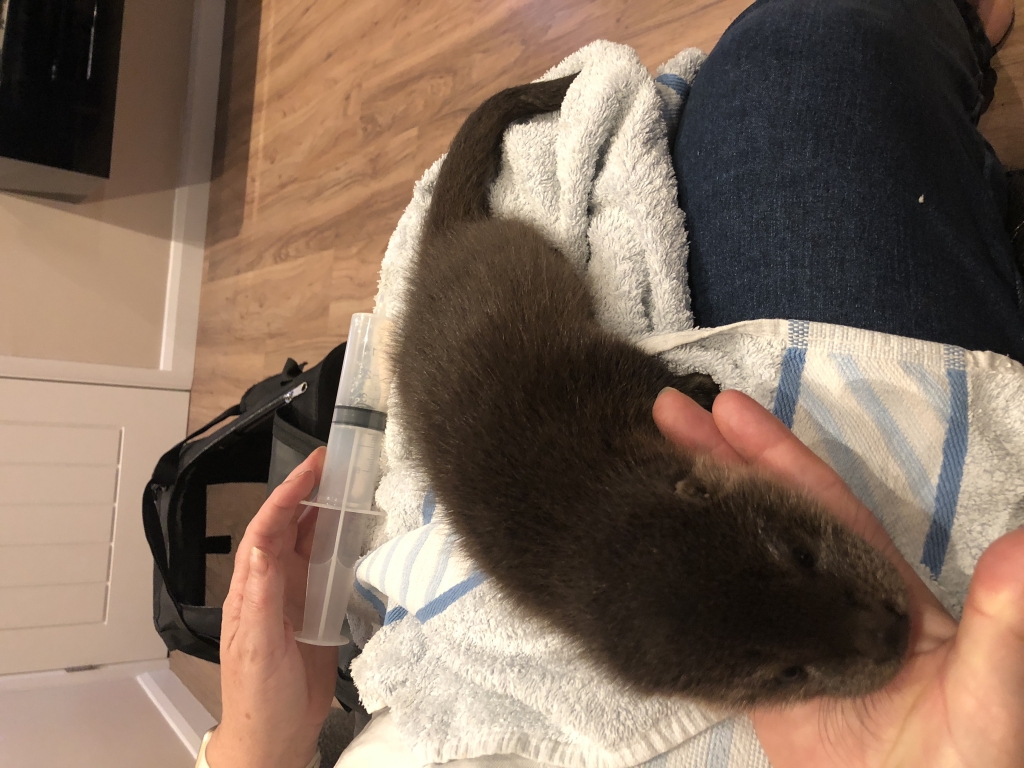 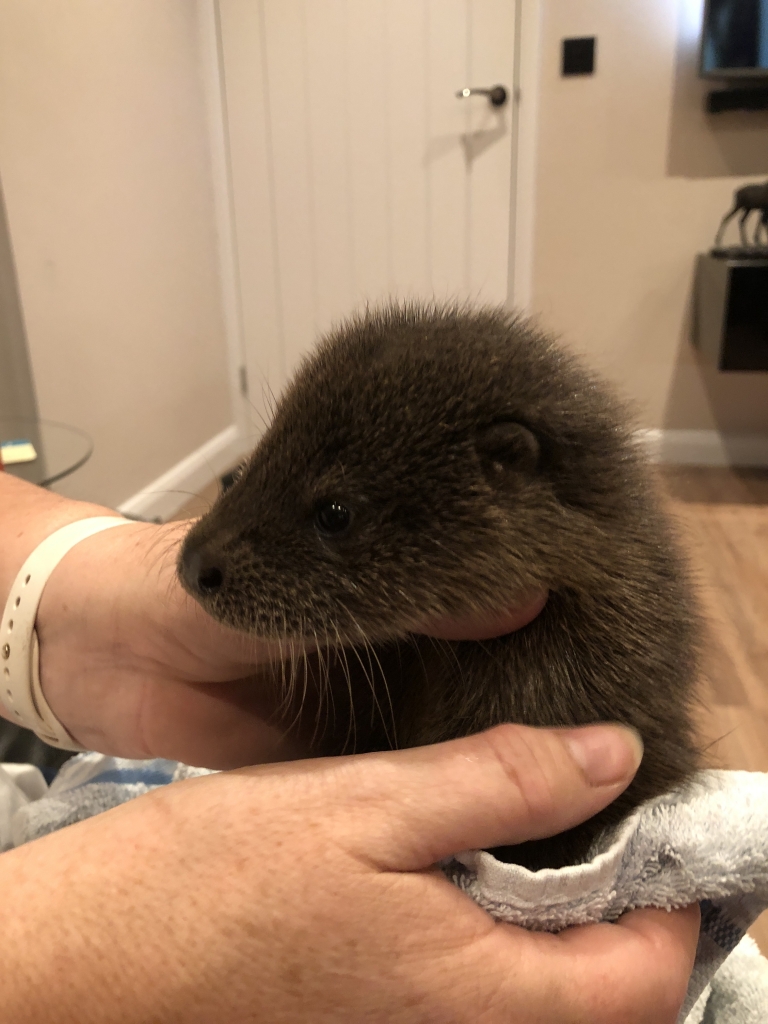